The Panch Prayag is a popular pilgrimage for the Hindus visiting the godly Indian State of Uttarakhand. The Ganges is the holiest river in India and it is believed that it purifies the soul of its sins. Thus confluences of the Ganges with its tributaries are helmed as the spiritual places of divine salvation otherwise called ‘Prayag’.

The Himalayas in Uttarakhand is the sources of the Ganges. Starting from the top, the Alakananda or the Vishnu Ganga River arising from the Satopanth Glacier meets with the Dhauli Ganga River near Badrinath to form the Vishnuprayag. The mighty stream then converges with the Mandakini River to form the Nandaprayag, named after King Nanda who conducted the divine ritual pyre here. Downstream, the Alakananda River is joined in by the Pindar River to create the Karnaprayag confluence, coined because Karna performed his Sun meditation here. The Rudraprayag is however, the most aesthetic. The green Mandakini River from Kedarnath tributes to the main Alakananda River. It is at this confluence that Lord Shiva performed his cataclysmic dance on Lady Sati’s demise. Further down the slope, near the foothills of the Garhwali Himalayas, lies the most pious confluence of all – the Devprayag. Here the gentle & massive Alakananda River converges with the roaring & swift Bhagirathi River, originating from Gomukh Glacier, to give birth to the holy Ganges. 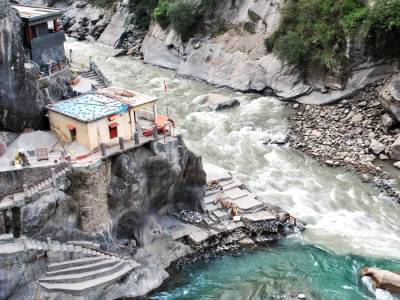 Vishnu Prayag is one of the Panch Prayag. It lies in the state of Uttarakhand in the Chamoli district. The place gets its nomenclature from Lord Vishnu and as per the Hindu scriptures sage Narada meditated over here and Lord Vishnu appeared before him. 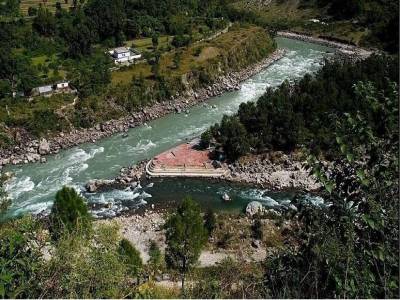 Nandaprayag or Nand Prayag is in the state of Uttarakhand, located in the Chamoli district. It is one of the Panch Prayag, lying at the confluence of Alakanananda and Nandakini River. It was once upon a time the capital of the Jadu kingdom. 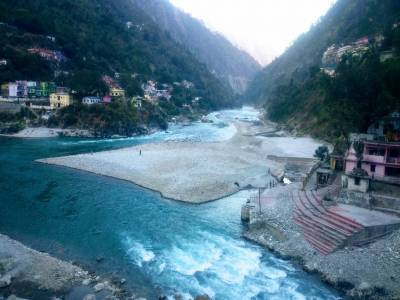 Karan Prayag or simply Karnaprayag is a city and municipal board in the state of Uttarakhand, also known as Dev Bhoomi. It is located in the Chamoli district of the state. Many believe this place to be the birth place of the great Karna of Mahabharata. 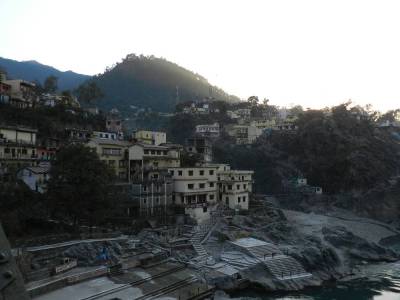 Rudraprayag is a town and municipality in the state of Uttarakhand and in the district of Rudraprayag. The holy town of Kedarnath is at a distance of 86km from Rudraprayag. Jolly 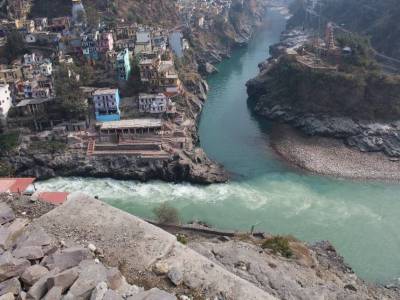 Dev Prayag is a town and municipality in the godly Indian state of Uttarakhand. It is located in the Tehri Garwal district. It is one of the Panch Prayag. Dev Prayag is called so as it was here where the famous sage Devasharma led his life of great austerity.