Kottayam is a city in Kerala; it is also known as the 'Letter capital of Kerala' as multiple publication houses are located in this city. Many colleges and universities are also located in this city. Since most of the residents in the city are Christians, visitors and tourists won't have a problem communicating with people in the city. Kottayam is known for its rich history and culture. Aruvikkuzhi Waterfalls is one of the famous tourist spots in the city along with Bharananganam. Bharananganam is considered as the most important pilgrim centre in southern India as it is covered with scenic flora and fauna.

St. Mary's Syro-Malabar Catholic Church is another pilgrim centre in Kerala which is around a thousand years old. This church is famous for containing the remains of Saint Alphonsa. Boat races are also organized in the city during Onam, i.e. July, August and September. In the month of February, the Annual Food festival is organised every year where a variety of food and flowers are showcased during the event. Tourists who love enjoying food while travelling would love this event. Puthuppally St. George Church is one of the oldest churches in Kerala. This church is known for providing shelter to people who are seeking refuge from across the world. This city is also known for its backwater boat rides which showcase the natural beauty of the city.

Places to Visit in Kottayam 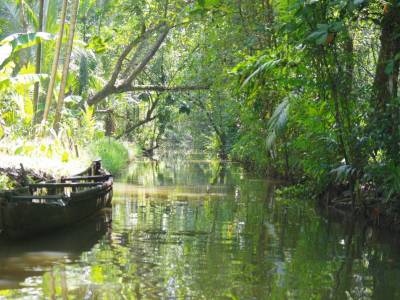 Kumarakom bird sanctuary is a beautiful sanctuary spread over 50 acres and is definitely the best thing to do in Kumarakom (apart from boating). The best time to visit the sanctuary is morning in between 5:00-7:00 AM as this time the bird come out for food and drinking water. 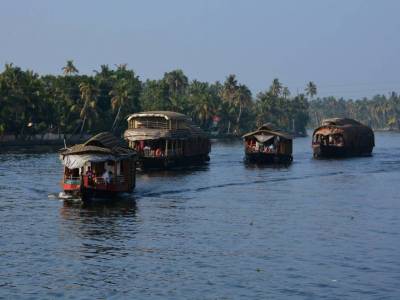