The dissidence of the Kohima district of Nagaland gave rise to a new district named Peren. Peren is the newest district alongside being the eleventh district of State. It is surrounded in the north by the Dimapur district, in the south by Manipur, in the west by Assam and in the east by Kohima district. Paren was conceived as a bridge between Manipur and upper Assam. The Peren district is spread across an area of 1799 sq km and is house to 94954 people. The district has 86 registered villages, 21 settlements and 7 administrative headquarters. Peren is celebrated as the Green District of Nagaland. It is concentrated with a wide range of forest area.

The Green belt, located in the south western part of the district, has the highest accumulation of numerous varieties of flora and fauna. The district houses the Kuki and Zeliang Tribes. The native languages of the habitats of the district are Liangmai, Zemi, Rongmai and Kuki. The official language of the district is English. The natives of the district is said to master various art forms like art, dance and music. The Barail Ranges is the popular hill station in the area. The plain region is known as the Jalukie Valley. The Intangki Forest is the exotic forest area of the district. Festivals like Meleinyi & Minkut and Chaga Gadi are celebrated during the Febuary-March and October months respectively.

Places to Visit in Peren 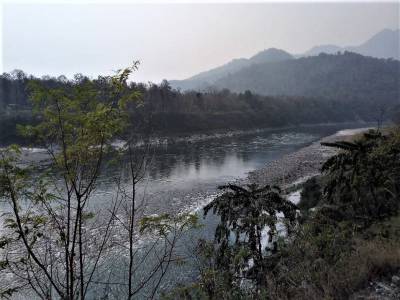 Nagaland is also known as the land of warriors. It is known for its unique cultural heritage and abundant natural resources as well. When it comes to the most favourite tourist destination Nagaland stands on priority in the list of tourist destinations. Ntangki National Park is ....