Sikkim is one of the smallest and mountainous states in the whole Indian sub continent. The state of Sikkim is situated to the north of West Bengal and bounded by three foreign counties in all its other sides namely Nepal, China and Bhutan respectively. The state of Sikkim is in the cradle of the eastern Himalayas and the most beautiful one in fact. The Kanchenjunga is the Himalayan Mountain range passing over this state. The tourism of Sikkim is one of the major economical contributors of the state and it is also the only organic sate of India. The tourists from all over the country and abroad vie to Sikkim in order to experience a gateway to the lap of the mountains.

Sikkim is rich in their natural resources, glaciers, rivers and wheather condition. The Sikkim has more than 80 glaciers, 227 high-altitude lakes (including the Gurudongmar, Tsongmo and Khecheopalri Lakes), five major hot springs, 28 mountain peaks and more than 100 rivers and streams. Sikkim is one of the few states in India to receive regular snowfall.

The whole of the sate of Sikkim is a tourist spot. Every time a new village populates a new tourist spot is formed. Among many the grandest view is of course of the mighty Teesta River. The visiting spots of this state are mainly the idyllic hill stations of Gangtok, Pelling, Ravangla and many more. The trip to Tsongo Lake or Gurudongmer Lake or a hike to Yumthang, the valley of flower is a dream trip for any and every tourists. The accessibility in Sikkim is on wheels. 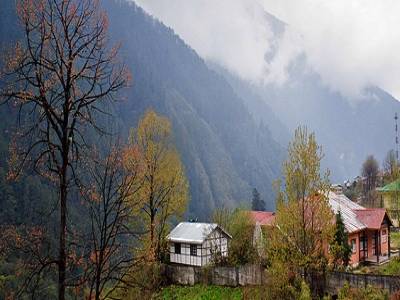 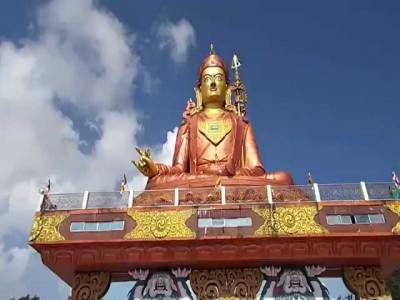 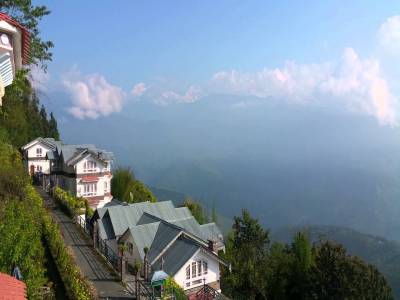 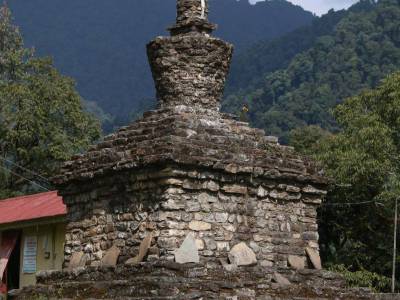 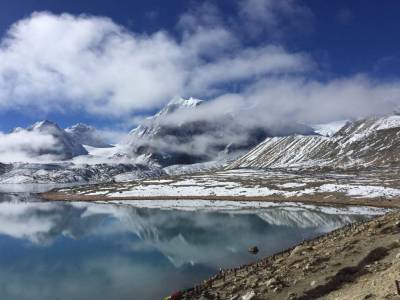 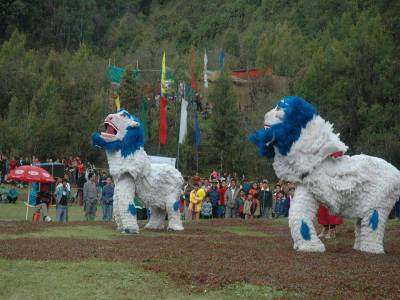