Agartala is the capital city of Tripura, a north-east state of India. It is located in the bank of river Haora and is just 2 kms from the international border of Bangladesh. Agartala, unlike the other hilly cities of the north–east, lies on the Great Ganga Brahmaputra Plain shared by both India and Bangladesh. Due to its close proximity with the neighbouring nation, one can find its reflection on their culture, language and cuisine.

Agartala has a number of tourist destinations to offer to its visitors. The massive white structure of the Ujjayanta Palace was built by its then ruler Maharaja Radha Kishore Manikya in 1901. The beautiful tile floors, curved wooden ceilings, huge Mughal style garden and fountains in the palace compound makes it a popular tourist attraction. Presently, it is the State Legislative Assembly and part of it has been converted to museum. The Heritage Park placed in the centre of the city covers 12 acres of land. The entrance gate depicts the mixed (tribal and non-tribal) cultural heritage of Tripura. The Sukanta Academy is a science museum with a small planetarium set up inside the compound which attracts many students and research scholars. Benuban Vihar, a Buddhist monastery gives its visitors a sense of calmness and spirituality. The magnificent architecture of the Jagannath Temple attracts its visitors. GeduMiar Masjid is a pride place of the Muslim community. Agartala has its own airport and is well connected by roads and railways with other parts of the north-east states of India.

Places to Visit in Agartala 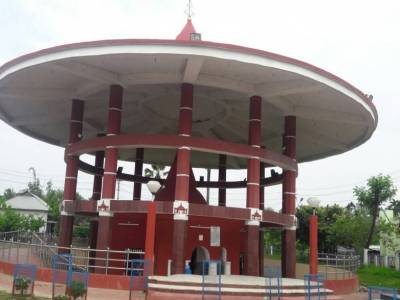 The fourteen goddess Temple popularly known as the Chaturdasha Temple and was worshipped by Manikya Dynasty King. A great positive feeling is felt when one stands to pray, as the name suggests, there are fourteen different gods and goddesses.

Parks are great spots for tourism development of a region. Beautifully landscaped parks with fountains, entertainment features and subtle mix of natural abundance make them great places to spend time and attract travellers to. One such effort is done by the Government of Tripura ....

Kamaleshwari Temple is popularly known as Kasba Kalibari among locals and dedicated to goddess Ma Kali. Kamaleshwari temple is only a half an hour drive from Agartala city. It is nice and divine place comes with a beautiful lake called Kamalasagar which is situated literally on t.... 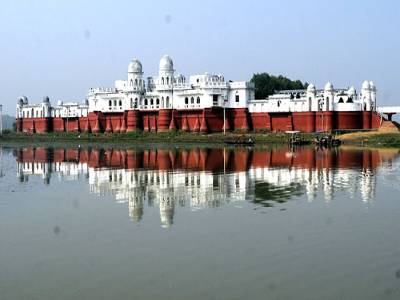 There are many palaces in India. Palaces are often sites of great historical and cultural importance. Palaces are very attractive tourism destinations for travellers and visitors. One such attractive palace is found in the princely state of Tripura, The Neermahal Palace in the no.... 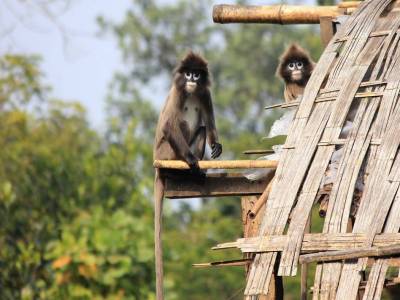 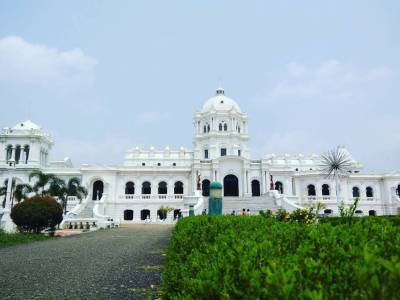 It is almost unthinkable that a place ruled over by a monarch would not have a palace at its heart. Being one of the oldest princely states of India, Tripura too has its royalty. The royal palace of that royalty lies in the heart of the Agartala, the capital city of Tripura. 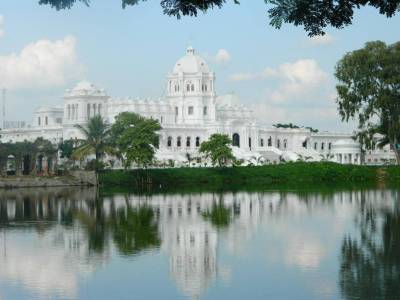 Museums are the curator houses of history of nature and man that acts a time machine for people to revisit the past in order to reach the root of causation. The princely sate of Tripura in India has a large museum that not only showcases the history of Tripura but a part of great.... 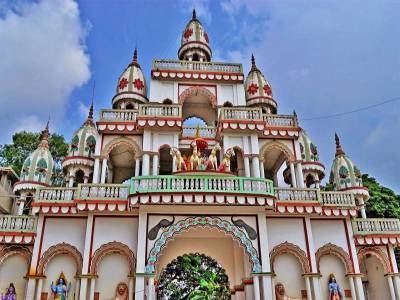 The Jagannath Temple of Agartala is newly built temple constructed by King of Manikya Dynasty in 19th century and dedicated to Lord Jagannath, Subhadra and Balbhadra and located near to Ujjayanta Palace of Tripura. 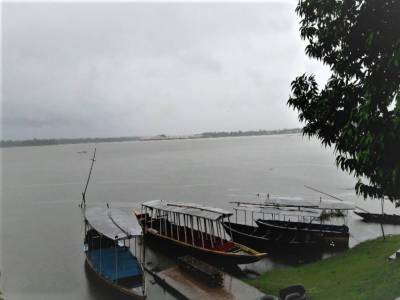 The Rudrasagar lake, also known as Rudijala is located in a beautiful city in Tripura named Melaghar. Rudrasagar lake is known for its biodiversity and socio-economic importance. It is in very close proximity to Melaghar, only just over a couple of kilometres.