The city of Ajmer is located in the state of Rajasthan in western India. It is surrounded by the Aravalli mountain range and has a hot and arid climate. Ajmer stands as the base for reaching the sacred city of Pushkar which is close by. The city has a lot of tourist destinations and many holy pilgrimage sites. One such important shrine is the Ajmer Sharif Dargah dedicated to the Sufi saint Moinuddin Chisti. Situated on the foot of Taragarh hill, the shrine consists of many white marble monuments including the Akbari Mosque built by Emperor Shah Jahan. It is considered to be a major pilgrimage of the Muslims and thousands of pilgrims visit the shrine. The Akbari palace which was once a residence of the Mughal Emperor is now converted to a museum. It is a magnificent example of Mughal architecture and displays fine collection of armours and sculptures of the Mughals and the Rajputs. The Taragarh Fort built on the summit of the Taragarh Hill is one of the oldest hill forts in India.

The Jain temple, Soni Ji ki Nasiyaan is an architecture marvel built in the 19th century. Its main chamber, the ‘Swarna Nagari’ or city of gold made from 1000 kgs of gold, exhibits a noticeable image of the city of Ayodha. Other remarkable tourist destinations are the historic Anasagar Lake, Nareli Jain Temple, Lake Foy Sagar and Prithviraj Smark and Mayo College. Ajmer is well connected by road and railways. The Kishangarh airport is nearby and regular flights to Delhi are available.

Places to Visit in Ajmer 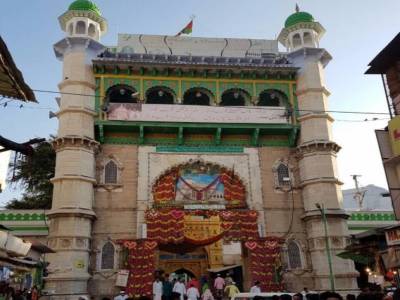 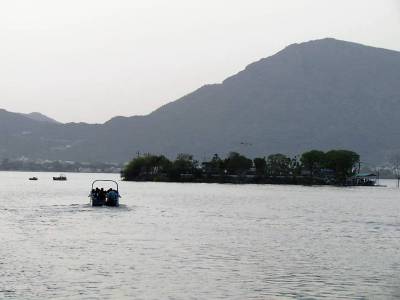 Ana Sagar Lake, a lake built for fulfilling the water need of the people became the lifeline for the civilization of Ajmer. The Rajput heritage, the Mughal glamour and the exquisite natural beauty of the Ana Sagar Lake makes it the place not to miss while on a trip to Ajmer City..... 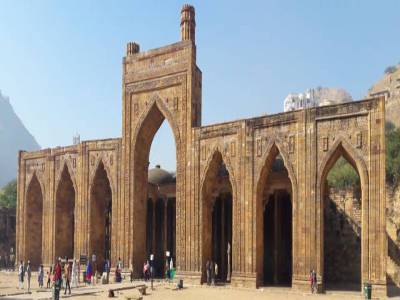