The beautiful district of Dantewada is located in the southern Bastar region of Chhattisgarh, India. The name is derived from the presiding deity Danteshwari whose temple is situated in the town of Dantewada. It is the most revered temple in the state and is considered to be one of the 52 Shakti Peethas of Goddess Shakti. The district is full of green forested areas and is blessed with many rivers and waterfalls. The city of Dantewada is situated on the banks of the two rivers Shankani and Dankini and has an ancient past of a glorious kingdom which can be identified from the stone carvings dated back to pre-historic times. The Bailadila mountain range in this district is famous in the world for its deposit of beat quality iron. It has developed as an industrial area and gives a panoramic view of the picturesque landscape.

The small village of Basrur was once a celebrated place of the powerful Gangawanshi rulers in 9th century. Although the place has lost its grandeur with time, the ancient ruins of temples and structures speak about its historical significance. Some of the notable places are the Mama-Bhanja temple, Chandraditya temple, Battisa temple and the huge statue of Lord Ganesha. The Phoolpad waterfalls and the Saathdhara Waterfalls both give a spectacular view to its onlookers with amazing green landscape in the surroundings. The place is well accessible from other nearby cities and the neighbouring state.

Places to Visit in Dantewada 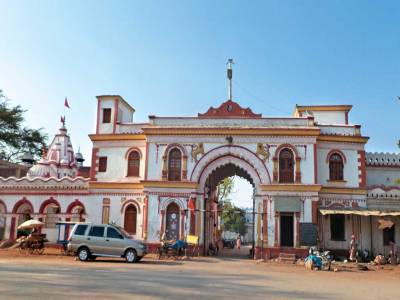 Danteshwari Temple is an ancient temple built by the Chalukyas kings in 14th century and one of the Shaktipeetha in India, located in Dantewada, Chhattisgarh and is believed Devi Sati Toot was fallen into this place. 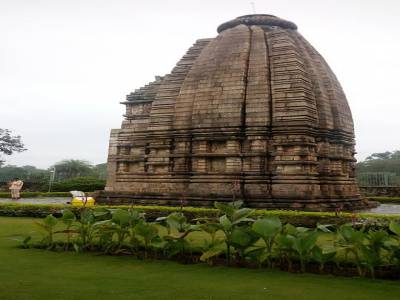 The famous Mama Bhanja Temple is located in the forested terrain of Barsur in Dantewada district of Chhattisgarh, India.