Imphal is the capital city of the state of Manipur in India. The place with its significant historical background and amazing scenic beauty has become a well visited tourist destination. Situated on the bank of river Imphal, the Kangla fort or the Palace of Kangla was the royal residence of King Pakhangba. Although in ruins, the number of temples and other structures in the fort has a lot of archaeological significance. Hiyangthang Lairembi Temple Complex is a notable tourist destination in Imphal.

India Peace Memorial or the Red Hill was built on a hillock to commemorate the fierce battle site between the British and the Imperial Japan fighting alongside the Indian National Army during World War II. Loktak Lake situated at a distance of about 50 kms from the Imphal city is the largest fresh water lake in the country. The unique floating Sendra Island on the lake and the surroundings gives a mesmerising view to its visitors. The Keibul National Park is the only floating national park in the world with varied species of wild animals and birds including the migratory flocks during winter. Exploring the 655.6 m long Tharon Cave can be exciting for the adventure seekers. The 11m long Shahid Minar was built as a memorial for the martyrs of the Meitei Revolt. Other notable tourist attractions in and near Imphal are the INA Memorial, Singda Dam, Manipur Zoological Garden, Sri Govindjee Temple, War Cemetery and Ima Keithal or the Women’s Market. Imphal is well connected by roads and airways with the major north eastern cities of India.

Places to Visit in Imphal 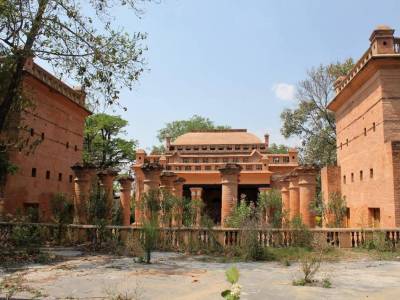 Kangla Fort was the seat of power for Manipur kings from 33 AD to 1949 when the kingdom was merged with Indian Union. 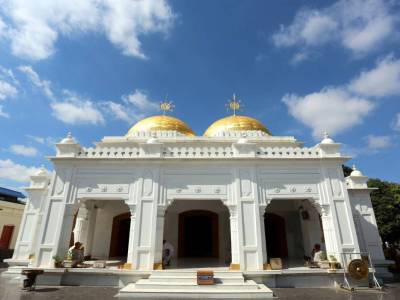 The Govindajee Temple is an ancient Hindu temple, dedicated to the Lord Krishna built in 1845 CE, located in Imphal of Manipur, India. 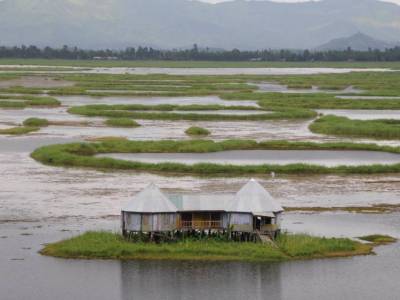 loktak Lake Indeed, it is a majestic sight for any and every traveller and adds manifolds of beauty to the anyway wonderful lake and located in Imphal District of Manipur State, India. 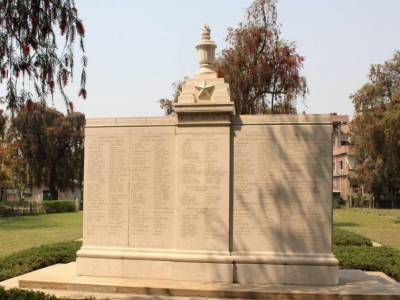 The Indian Army war cemetery is the resting place of Hindu and Sikh soldiers of British Army and their names are commemorated in the list at the cemetery, maintained by the Commonwealth War Graves Commission. 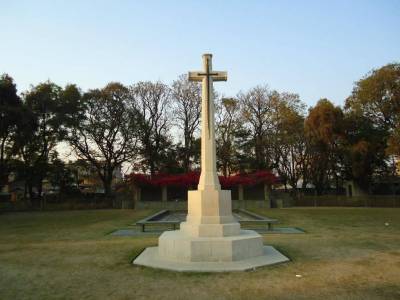 Imphal War Cemetery at Manipur is the most beautiful heritage monument, this beautiful cemetery is the work of Commonwealth Graves Commission which commemorates lakhs of soldiers who died defending the British empire in World War I and II.

Shri Hanuman Thakur Temple is a sacred Lord Hanuman Temple and thousands of years old but current structure was built in 1725 CE by Manipur King Garib Niwaj. There is a beautiful bell tower in the complex and entrance of the temple is beautiful as well and temple is surroundings .... 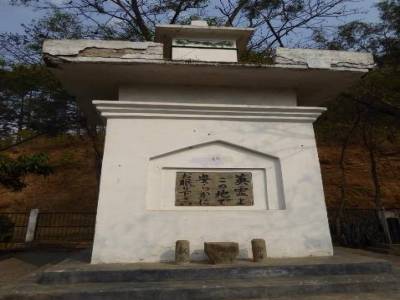 The Japanese War Memorial, stand as a prayer for peace and a symbol of the friendship between the peoples of Japan and India in memory of all those who lost their lives in India during the last World War. 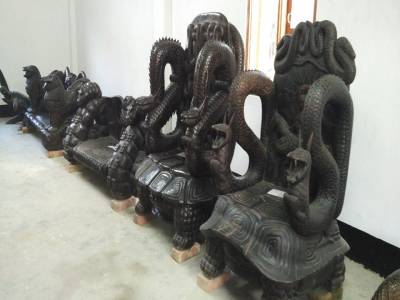 The Three Mothers Art Gallery and Museum is open to all visitors from 10 am till 5 pm on all days. Entry is absolutely free of cost.