Kadapa is situated in Andhra Pradesh, Rayalaseema Region. The name 'Kadapa' was derived from ‘Gadapa’; in Telugu it means Gateway or a Threshold as it is related to being the gateway for Tirumala Hills (Sacred Mountain). Kadapa is known for its rich culture as various religions are present in the city like Hindu, Islam, Christianity, Jainism and Buddhism. The official language in Kadapa is Telugu and Urdu. Many north Indian traders in the city prefer speaking in Hindi than in Telugu. One of the longest caves in India is located in this city, it is known as Belum cave. Other tourist attractions like Gandikota Fort (which was built in the 13th century), Bhagavan Mahavir Government Museum (historical arifacts of ancient gods and goddesses are preserved here), Sidhout Fort (built in 1303 AD) and Sri Venkateshwara Wildlife Sanctuary are located here in the city.

Variety of culture is present due to the city being ruled under a various ruler or dynasties like Maurya Dynasty, Satavahana Dynasty, Nizams, Cholas, Vijayanagara Empire, Chalukya, Pallava and the Kingdom of Mysore. Due to having different rulers in the past, the arts & crafts produced in the city showcases the culture of each ruler and the cuisine in Kadapa is a fusion of South Indian and the North Indian food.

Places to Visit in Kadapa 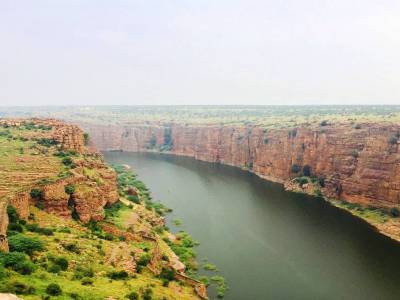 Gandikota Canyon also known as the Grand Canyon of India and offers an amazingly beautiful views. The Canyon with the red coloured stones - looks like stacked up blocks! So beautiful and grand. 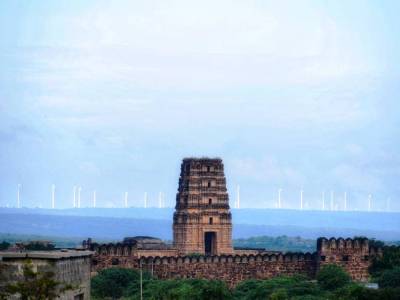 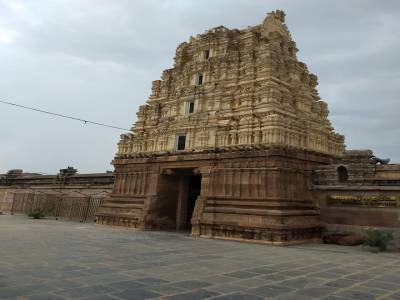 It is commonly believed that Andhra Pradesh is known to be the spiritual and religious state of India. This is in regards to the number of temples and sites present in this state. The hours of operation in this temple are between 6am to 1pm in the morning and between 2pm to 8pm i....