Kannur is a city located in Kerala, a state in Inndia. Kannur is a city which plays an important role in Indian history for Kannur was known as one of the most important trading centres in the early 12th century. People from Persia and Arabia used to come and visit Kannur for trading their goods in India. Even during the late 1800s, Kannur was considered as the Military headquarters for the British rule during British India.

The St. Angelo Fort was also built in the city in the year 1505. It was constructed by Dom Francisco de Almeida. The same fort was captured by the Dutch when they invaded the city. Many wars with the Portuguese, Britishers, the Dutch soldiers and more were witnessed in the city and the paintings of the ancient rulers are also present in the museums and forts present in the city.

Places to Visit in Kannur 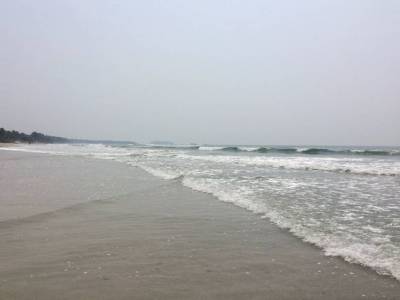 Located at the National Highway 88, between Thalassery and Kannur in Kerala, Muzhappilangad Beach is known as the longest drive-in beach in Asia.