Niligiris Mountain is also a part of UNESCO World Network of Biosphere Reserve to protect the Bio-reserve in Nilgiris and in India. Nilgiris Mountains is also known for its prehistoric monuments present in the reserve. A large number of prehistoric artifacts were unearthed by excavators. Few of the prehistoric artifacts of Niligirs Mountain are also stored in the British Museum which was assembled by colonial officers Major M. J. Walhouse, James Wilkinson Breeks, and Sir Walter Elliot. The highest waterfall - Kolakambai Fall and the second highest waterfall - Catherine Falls is located in Nilgiris. More than 2700 species of flowers was discovered in the Nilgiris, along with 160 species of fern and fern allies. It is also believed that many Ayurvedic and natural herbs are also found in this mountain.

Places to Visit in Nilgiris 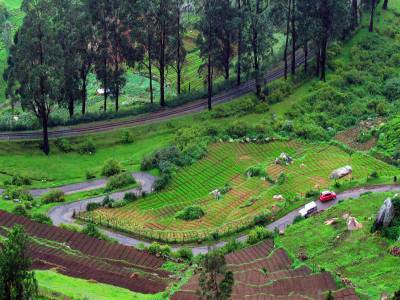 Nestled amidst the murky mountains and veiled by clouds, lays the ‘Queen of the hills’. The popular hill station surrounded by captivating gardens and cascading waterfalls is just a picture out of a storybook. Ooty was originally inhabited by the Toda people and later ruled b.... 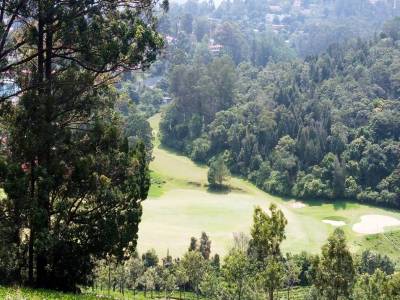