The foundations for the town of Sirohi were laid back in 1405 when Rao Sobhaji laid its roots on the eastern slope of Siranwa Hill and named it as Shivpuri. Shivpuri, however, couldn’t stand against the challenges posed by time and was soon reduced to ruins. Rao Sobhaji’s son founded a fortress on the eastern slope of the same hill. This fortress became the capital of the city and acquired its present day status as Sirohi.

Having direct origins to the princely era of Rajputs, Sirohi has been highly influenced by their rich culture and heritage. This is usually witnessed in the form of numerous temples and shrines present in the Dev Nagari colony such as the Varman Sun Temple, Chandravati Temple, Jiraval Temple, etc. However, the widespread presence of temples in this region isn’t the only aspects for tourism in the area. Various other attractions include the Sirohi Fort, Nakki Lake, Skyfall Point, Achalgarh Fort, and the Mount Abu Wildlife Sanctuary.

Places to Visit in Sirohi 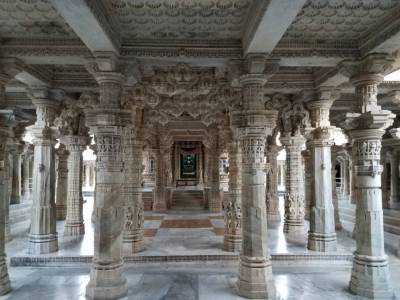 Visit Dilwara Temples in Rajasthan on your way to or from Mount Abu to witness a magnificent marvel from history completely designed and carved out of resplendent marble along with numerous marble relief structures and other attractions engraved or carved in marble. 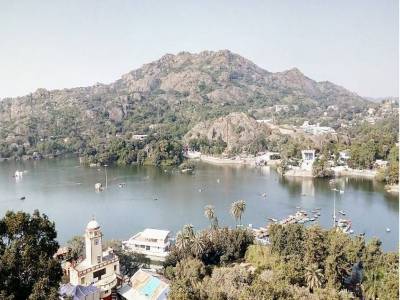 Mount Abu is a greatest hill station situated in the Aravalli Range and it is only hill station of Rajasthan. Mount Abu is very popular among domestic and foreign tourists and also kown as the an oasis in the deserts. 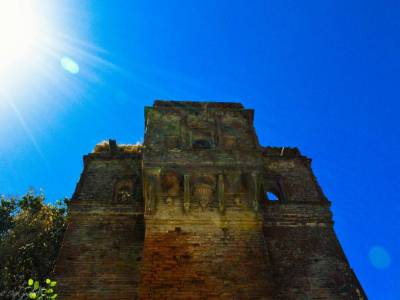 Achalgarh Fort is one of the famous forts located in Mount Abu, Rajasthan. This fort was built according to the Rajasthani and Jain architecture style and was later reconstructed in the year 1452 by Maharana Kumbha who named the fort as Achalgarh Fort. 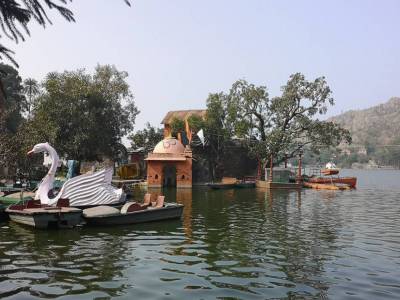 Nakki Lake, located in Mount Abu, is a sacred lake in Rajasthan. It is one of the most popular tourist destination sites in the Mount Abu city where you can enjoy the sunset while riding the boat or a cruise.