Solan, founded in 1972, is a district in Himachal Pradesh, a state in India. This district is known as the 'Mushroom city' due to the mass production of mushroom within the district. The Directorate of Mushroom Research (DMR) is also located in the district. This city is also known as the 'City of Red Gold’; here the colour red refers to the tomatoes as bulk production of tomatoes are exported to different cities from this district. The Kalka-Shimla railway is a part of the UNESCO World Heritage Site. It is a narrow-gauge railway line which passes through Solan. This railway line was built by the British. The Solan Railway station is one of the highest railway stations in the world.

Solan was built as a British Cantonment area in the 19th Century, which is why it is still known as British Town. Christ church in Solan is a wooden built church with sculptures and stone carvings. Apart from British architecture present in the city, Solan's history goes back to the Pandava's era. According to the legend, when Pandavas were exiled, they lived in Solan; hence Pandava Caves at Mount Carol is very famous. Multiple temples are also built in this city, for example, Hari Mandir (Lord Krishna Temple) is very famous in the city. Shoolini Devi temple, Jatoli Temple, Mohan Shakti National Heritage Park, Dolanji Bon Monastery and Mohan Meakin Limited (Asia's first brewery company) are worth visiting in Himachal Pradesh.

Places to Visit in Solan 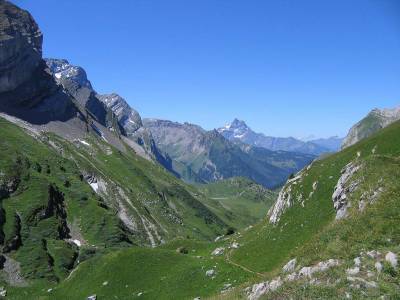 Kasauli is a cantonment situated in the charming state of Himachal Pradesh in the Solan district. It was established in the year 1842 as a colonial hill station by the British rule. The town is without any doubt a health resort and has an elevation of 1900m above the sea-level. 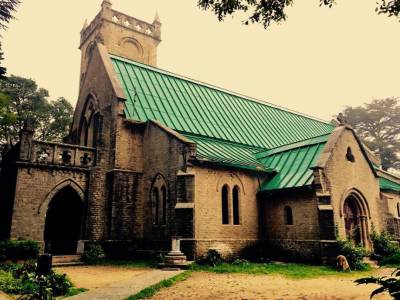 The Christ Church of Kasauli style of the architecture is what attracts most tourists. People love to visit and sit in this beautiful church and enjoy the serene ambience.