Established in the year 1992, South Garo Hills is one of the least populated areas in Meghalaya. The place has started to receive a lot of tourist traction due to the attractions that it has; however, it is yet to be explored by many more. The population of South Garo Hills is 147,231. The number of educated individuals in South Garo Hills is in total 98,068 of which 52,690 are males and 45,378 are females. In percentage, the literacy rate is 93.43%, where the female has 98.58 %, and the male has 88.08 % which shows and reveals good solid trends toward education in this part of Meghalaya.

Due to the fact that the area receives a lot of rain, South Garo Hills has many beautiful rivers and waterfalls for tourists to explore. The greenery of the place is simply mesmerising, and the view from a hilltop can take your breath away. If you want to spend your vacations at a peaceful place, then this is the best place to be at. 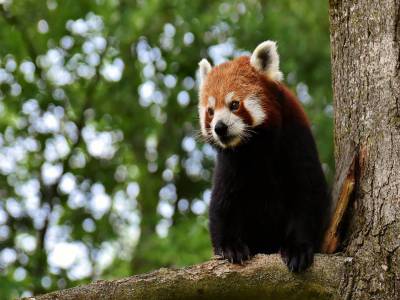 The Balphakram National Park is situated near extreme South Garo Hills in Meghalaya at a distance of 90 km from Baghmara. In the year 1987, this beautiful park was declared as a National Park. It is indeed a wonderful place to be in.