Located in the Northern part of North America, Canada is the second largest country in the world in area. Due to its huge landmass, the climatic condition in Canada diversifies from chilling northern regions to hot temperate climate in the southern parts. Its hypnotic natural beauty with vast range of wilderness and multilingual cultural prospect makes Canada one the most sought after tourist destinations. Marks of influence of colonisation by the British and French are widely spread throughout the nation. Most of the country’s population lives in a highly urbanised society with all the modern amenities. The clean, well maintained streets, trendy restaurants, elite boutiques, fashionable chateaus gets intertwined with unrivalled natural beauty and this is what the cities of Canada are celebrated for.

The capital city of Ottawa has at its centre the majestic Parliament Hill and museums such as the National Gallery of Canada. Toronto, the largest city with soaring skyscrapers like the iconic CN Tower and other modern facilities is one of most popular Canadian cities. The Quebec City prides itself of its pleasant European feel. The dynamic metropolis Vancouver and Montreal, with its uniqueness are some of the most visited cities of Canada. The natural wonders like the famous Niagara fall, the incomparable view of the Aurora or the Northern Lights in the Northern regions and lake–filled Banff National Park in the Rocky Mountains are the major tourist attractions of Canada.

Places to Visit in Canada 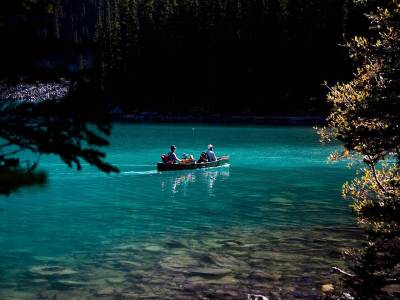 Moraine Lake is one of Canada's iconic is a wonderfully picturesque location with crystal clear, turquoise blue water colour. The Moraine Lake consider is even more beautiful and spectacular than Lake Louise. 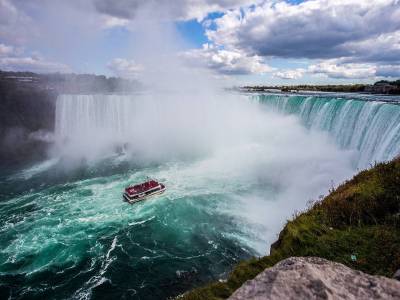 Niagara Falls is an amazing and beautiful water falls situated between the international Border of Canada and American. The Niagara falls is a greatest falls and scenery is so beautiful and rainbows all around the falls look so amazing. 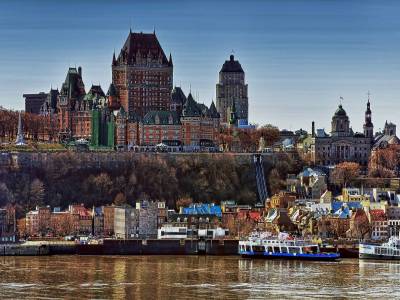 The Old Quebec is a historical and beautiful European style town in Canada. The Quebec City is a major tourist attraction, French Canadian restaurants, art galleries, coffee shops and unique boutiques so it is definitely worth a visit.