Chhatarpur is a district in Madhya Pradesh (a state in India) and was founded in 1785. It was founded by Chhatrasal, leader of the Bundela Rajput clan. Due to its historical values and architecture, Chhatarpur district is known for attracting tourists from all across the world. Raneh Falls is also located in this district; it is the only waterfall across Asia which has magnetic rocks, also known as igneous rocks. Another waterfall located in this district is called Pandava Falls. According to the legend in 'Mahabharata' the Pandavas took shelter near the waterfall, and hence the name Pandava Falls.

Apart from legends, Chhatarpur is known for its Holy city Jatashankar and temples like Bambar Baini (Durga temple), Hanuman Tauria (Hanuman Temple) and many more. Even Maharaja Chhatrasal Museum is located in Chhatarpur which showcases the lifestyle and history during the ruling period of Chhatrasal. Panna National Park, located near the Ken River, is known as one of the most renowned national parks in India. This park was built to protect the flora and fauna present in the forest. When poaching became very severe in the forest, the tiger conservation team was formed to protect the tigers and to monitor their growth and breeding. Khajuraho Temple in Madhya Pradesh is considered as one of the UNESCO World Heritage Sites.

Places to Visit in Chhatarpur 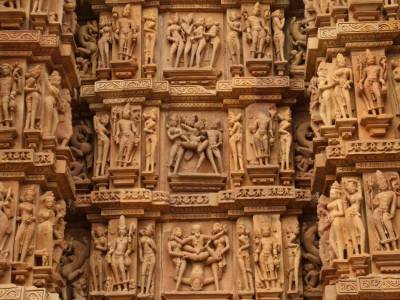 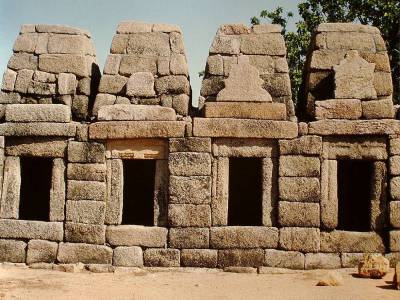 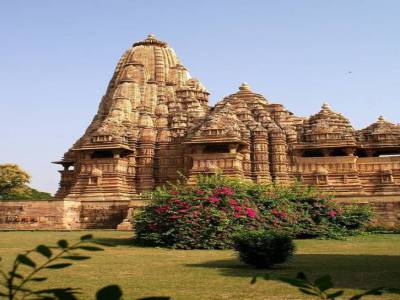 Kandariya Mahadeva Temple is one of the largest Hindu temples from the medieval time which is located in Khajuraho in the Indian state of Madhya Pradesh. This temple is located in the Chhatarpur district which is famous for preserving Indian history.