In summers the climate goes up to 46 Degrees due to which people prefer starting their pilgrimage during rainy or autumn season in the Chittoor district. Ponnai and Swarnamukhi are the most important rivers running through the district of Chittoor. Tirupathi in Chittoor district is known to be a sacred place for gods which is why more than half of the population in India visits Tirupathi during the festive season to gain blessings. There are 66 mandals (cities or towns divided under administrative divisions) in the Chittoor district. With the help of agricultural and industrial services, the Gross District Domestic Product (GDDP) of Chittoor district is ₹34,742 crore (US$4.8 billion) i.e. 6.6% of the Gross State Domestic Product (GSDP).

Places to Visit in Chittoor 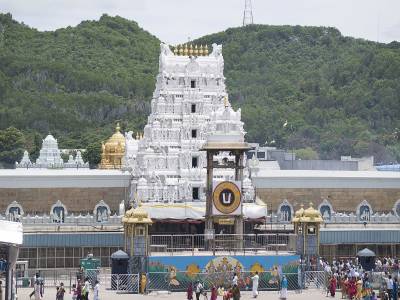 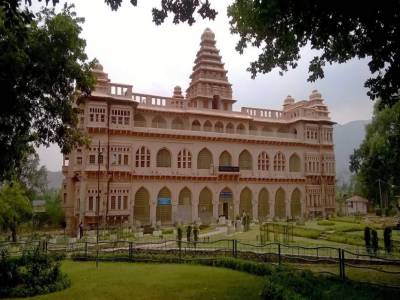 The more you venture to the south of the Indian sub-continent the more you will get acquainted with rich history of the ancient Indian civilization. The Chandragiri fort remains open from 7:30 am in the morning to 6:30 pm in the evening. 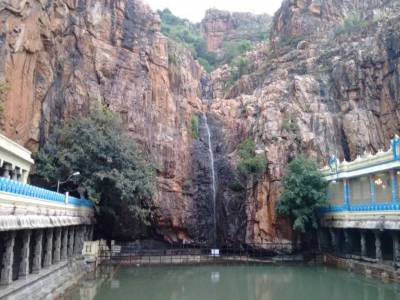 The Kapila Theertham temple is dedicated to Lord Shiva. The temple is situated on the foot of Tirumala hills, at the entrance of mountain caves that lead deep into the Seshachalam Hills. 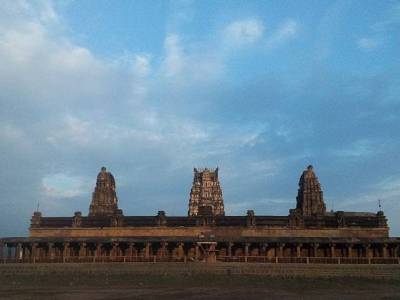 The Kodandarama Swamy temple is dedicated to the three central characters of Ramayana – Lord Ram, Lakshman and Sita and is located in Tirupati of Andhra Pradesh, India. After Lord Venkateswara Temple of Tirumala, this temple is the most visited by the devotees. 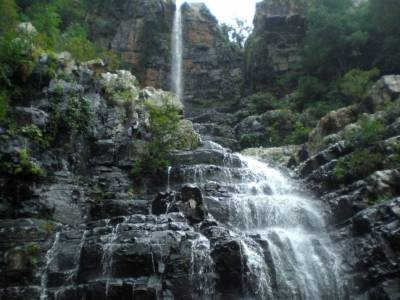 The Talakona waterfall is the highest waterfall in the state of Andhra Pradesh. The talakona forest is also famous for the most endemic and medicinal plants and endangered species. 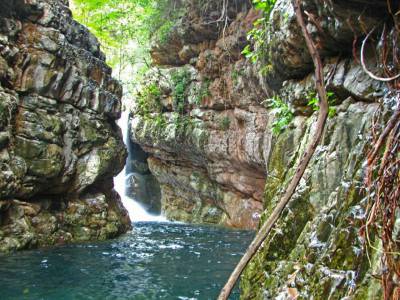 Ubbalamadugu waterfalls or Tada Falls is one of Major tourist attraction of Chittoor District in Andhra Pradesh, India. Location of this retreat is Siddulaiah Kona forest.