Kohima is the capital of the hilly north east state of Nagaland in India. Situated in the foothills of Japfu range, Kohima is the land of Angami Naga tribes. The people of Nagaland hold their roots strong and are proud of their culture and tradition. It can be well observed during the famed Hornbill Festival held at the Kisama Heritage Village which gives an authentic feel of an ancient Naga village. The Kohima War Cemetery located at the heart of the city is a memorial of the Allied Forces soldiers who died fighting the Japanese invasion during the World War II in 1944. The serene ambience at the backdrop of the panoramic view of the city makes it an attractive tourist spot. The Dzukuo Valley which is also a trekker’s delight has an enchanted environment with lush green landscape and distinct varieties of trees, flora and fauna. Climbing the Japfu peak to view the tallest rhododendron trees in the world can be exciting for nature lovers.

The Khonoma Green Village is 20 kms away from the city of Kohima. The beautiful carved out terraces from the hill slopes for growing paddy has a spectacular view. The Blyth’s Tragopan, an endangered pheasant is protected by the Khonoma Nature Conservation and Tragopan Sanctuary. One can travel to Kohima by hilly roads from the city of Dimapur which has its own airport and railway stations.

Places to Visit in Kohima 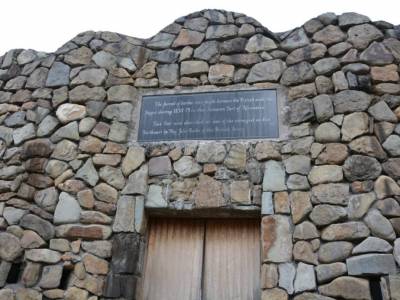 Khonoma Village is a Asia's first Green Village that still use the infrastructure that was developed hundreds of years ago and rich in Culture, History and Natures, situated 18 Kms from Kohima city of Nagaland. 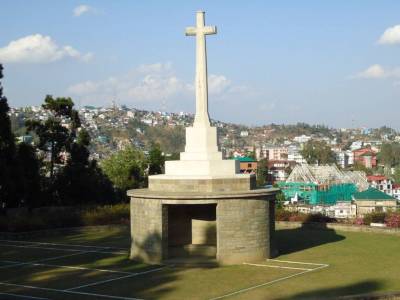 The Kohima War Cemetery is a tribute to those who fought bravely and sacrifices his life from the side of British forces including the British and Indian soldiers. 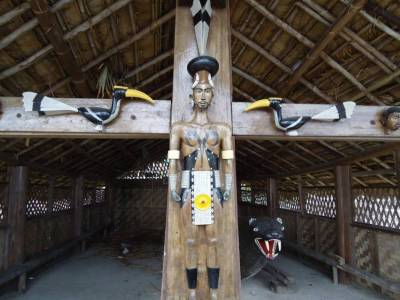 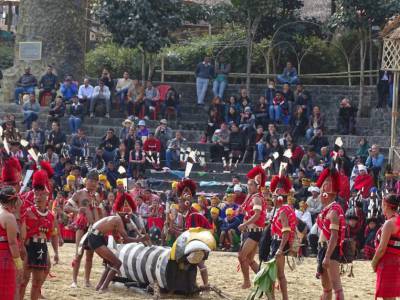 Nagaland is a land of many tribes. Every tribe has its own culture and heritage. In this country, more than half of the population practises agriculture which is why they uphold their culture to their very best. In the year 2000 Nagaland’s government started to organize a festi....