The tourist and travellers from all over the country and from foreign visit the serene town of Puducherry to experience the heritage of history and the cultural admixture of various religions. The main visiting places for the tourist in Puducherry are Paadal Petra Sthalam temple of Shiva from Chola Era, the Sri Aurobindo Ashram, the temple of Villianur, the French establishments and the churches. The beaches and the entertainments are very classy. The rails & roads are very well commutable to Puducherry.

Places to Visit in Puducherry

The church building was built in 1907, the Basilica of the Sacred Heart of Jesus is a truly spectacular and colourful church from the outside with its red and white twin towers. The Church build in Gothic architecture styles. It contains beautiful stained glass windows and panel.... 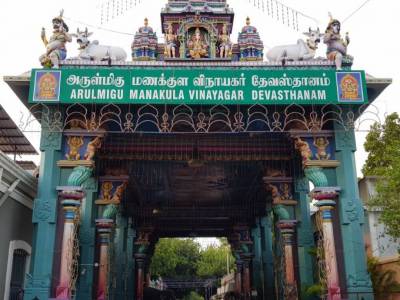 The Arulmigu Manakula Vinayagar Temple, dedicated to the Lord Ganesha is near to the Shri Aurobindo ashram in White Town, Puducherry or Puducherry. Its popularity as a temple where the deity grants the wishes of all who pray to him has led to its prosperity and increasingly long .... 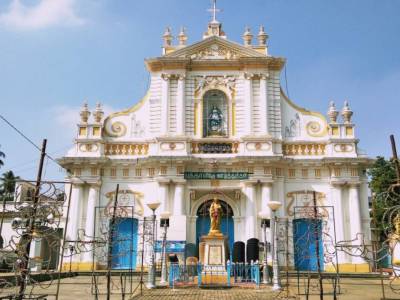 The Immaculate Conception Cathedral is a beautiful Church depicting old world charm and grace. It is about 300 year old, residence of the Bishop and located in the union territory of india, Pondicherry. 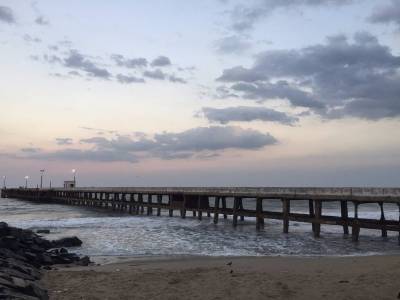 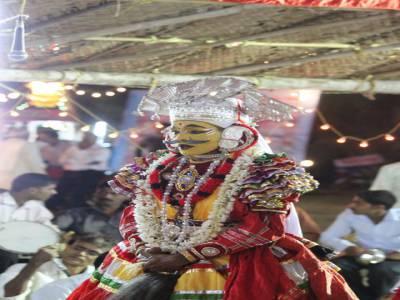 Garadi dance is the most popular folk dance form in Puducherry, a union territory in the southern part of India. It originated in Puducherry unlike other popular tribal and folk dance prevalent in the region. The Garadi dance has its link to the Hindu epic Ramayana and is believe....