Reasi is a district in the North Indian region of Jammu and Kashmir. Situated on the middle of the Trikuta range, a large number of tourists visit every year to experience the historical, religious and adventure places together. The most prominent place in this district is the shrine of Vaishno Devi situated on the Trikuta Hills. Pilgrims walk 13 kms from the Katra base camp to reach the shrine. The Reasi town is one of the oldest in the Jammu and Kashmir. It was the seat of the 8th century old Bhimgarh state. The Bhimgarh fort near Reasi town built on the bank of river Anji on a hillock is also a tourist site. The holy cave of Shiv Khori dedicated to Lord Shiva is a revered shrine to the pilgrims. 9 kms from the Katra town is the Nau Devi Mata Mandir and Dera Baba Banda Bahadur in the Bhabbar area are also significant religious sites.

The biggest waterfall in north India, Siyad Baba lies in the Reasi district which is a sight to behold. Reasi is also famous for its river rafting on Chenab River. The site of river rafting is almost 27 kms from the Katra town. Reasi is well connected by roads to other part of Jammu. Nearest railway station is at Katra.

Places to Visit in Reasi 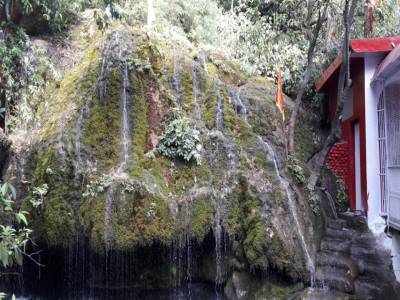 At a distance of 16 kms from the city of Katra, where the famous temple of Vaishno Devi is located, Baba Dhansar is another spectacular temple that people can visit while in the city of Katra or Reasi.

Most of the Lord Shiva temples on the mountains are cave temples and it is certainly the very case in the Indian state of Jammu & Kashmir. Most of the cave temples have their own natural Shiva Lingam. One of the well known and commonly visited cave shrines of Lord Shiva in Jammu .... 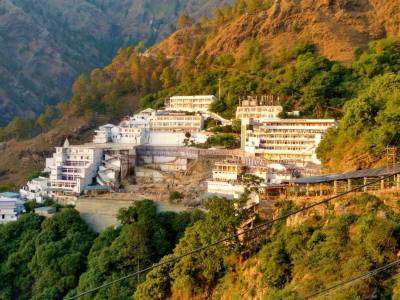 There are many temples in India for every religion, though the lion's share of these goes to Hinduism. One of the main doctrines of Hinduism is to go for pilgrimage to a certain temple to get solace and for fulfilment of wishes. 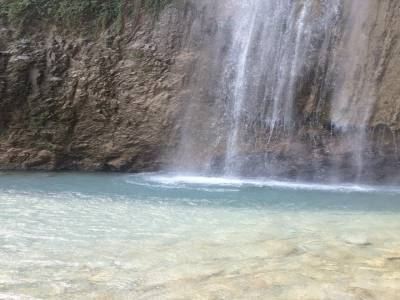 The Sehar Baba waterfall in Jammu & Kashmir is a fad sightseeing destination for both Katra and Jammu lodgers. This falls is on the Chenab River and is near the quaint village of Kotla. People enjoy relaxing photo shoots and fun times here. 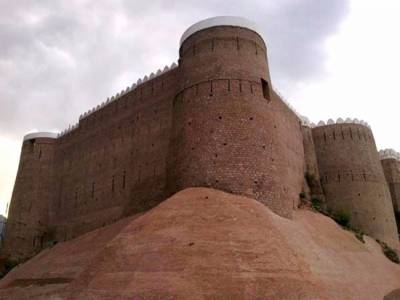 Being located in one of the oldest towns of Jammu & Kashmir - Reasi (64 km away from Jammu), Bhimgarh Fort is one of the most notable landmarks of the state. The splendour of the fort attracts visitors from far and wide.