Known to be the place where the Afghan king ‘Sher Shah Suri’ was born, Sasaram, is one of the most ancient cities in the state of Bihar. The place has its own history because of the fact that it was ruled by Mughals, Afghans, and then finally by the Hindu Kings. The story depicts that Sher Shah Suri was successful in defeating the great Mughal Emperor, Humayun, after which his reign began. To this day, the tomb of Sher Shah Suri is visited by thousands of tourists from all over the globe.

Apart from the magnificent tomb of Sher Shah Suri, other attractions in the city include, the tomb of Hasan Khan Sur which is known to be built in the memory of the father of Sher Shah Suri, Tons falls which is a marvel of nature, Dhua-Kund which also serves as a popular picnic spot for the locals and the tourists, Maa Tara Chandi Temple which is dedicated to a reincarnation of the goddess Kali. In order to reach the destination, you can easily book a bus or a car from Patna. The total distance from Patna to Sasaram is around 148 km, which means that you can enjoy the pleasant drive on the way.

Places to Visit in Sasaram 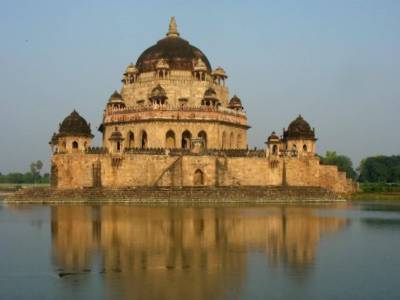 Sher Shah Suri tomb was constructed in memory of Sher Shah Suri. This Indo-Islamic architecture was built by Mir Mohammed Aliwal Khan. It is also called the second Taj Mahal of India. It stands in the middle of an artificial lake. 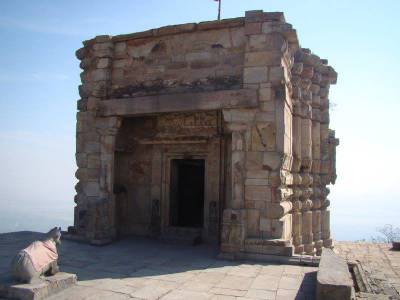 The fort is situated in the Son River Valley. Although little is known about the fort’s history, it is believed to be built during the early 14th century.