Beed, also known as Bir across India, is a city in central Maharashtra. This city is known for its historic value, the war with Britishers and the city is mentioned in two major Sanskrit and India’s greatest epics, Mahabharata and Ramayana. This city was founded by the Yadav ruler between the years 1173-1317 but the city became a part of Nizam during British India era. Beed or Bir became a part of Maharashtra in 1960, after independence. Beed is also known for being a home to many religions like Hinduism, Islamic, Christianity and many more.

According to one of the epic scriptures Mahabharata, Beed was a part of Chalukya under the name Balni during the period of Pandavas and Kurus. It was an inhabited city. According to Ramayan, Jatayu (Eagle) in the process of rescuing Sita from Ravan during the abduction fell on the ground and told Lord Ram the whole story before it passed away. Jatashankar Temple was built in the city to worship Jatayu. Kanakaleshwar Temple, Khandoba Temple, Jama Masjid (Grand Mosque), Shahinshah Wali tomb and Mansur Shah tomb are other historical and spiritual places in the city. Various exhibitions and fair are organized every year. And this city is also known for holding the city's oldest cinema halls 'Asha' and 'Santoshimata'.

Places to Visit in Beed 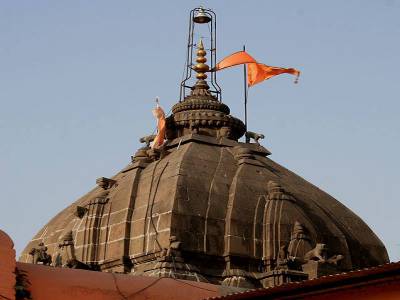 Parli Vaijnath temple is situated in the very ancient village Parli in the state of Maharashtra in India. This temple is devoted to Lord Shiva. Devotees celebrate festivals in the temple everywhere. It is one of tourist attraction for those who love ancient cultures and sculpture.... 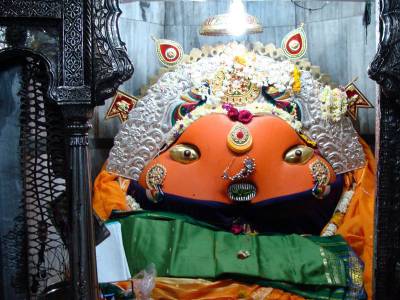 Yogeshwari Temple is situated in the Beed District of Maharashtra. The temple is dedicated to Goddess Durga, as Yogeshwari means Durga in Sanskrit. The town of Beed is itself quite small. The temple gives off a strong spiritual vibe, which compliments the town’s and temple’s ....