Cuddalore is one of the most prominent districts in the state of Tamil Nadu in India. It is situated on the eastern coastal side of Tamil Nadu. Cuddalore was an important sea port from the time of British and French arrival in India in the 16th century. The district has sandy beaches in the north and swampy mangrove forest in the south. It is the most notable fishing areas in Tamil Nadu and has a lot of tourist attractions including religious and historical sites.

The Nataraj Temple in Chidambaram is one of the oldest temple complexes in South India. Dedicated to Lord Shiva, the temple was built in typical South Indian style architecture in the 10th century. Pataleeswarar Temple in Cuddalore is another well-known Shiva shrine. There are many other significant temples in Cuddalore district. Pichavaram near Chidambaram is the second largest mangrove forest in the world. The backwaters offer abundant scope for water sports such as kayaking, rowing, and canoeing. Neyveli Power Plant which is well known for its lignite reserve areas is also visited by many. The massive complex of Annamalai University is also located in this district. Cuddalore is well connected by roads and railways with the state capital, Chennai.

Places to Visit in Cuddalore 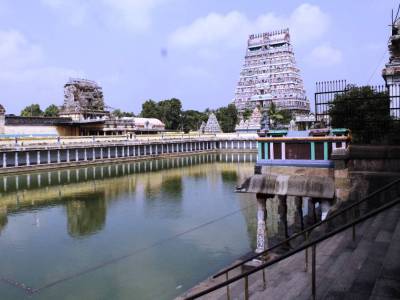 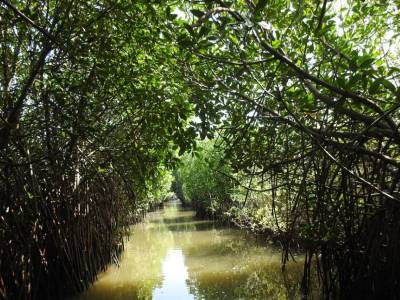 The Pichavaram Mangrove Forest reserve is located in the Pichavaram village at the nearest prominent landmark Chidambaram in the Cuddalore District of the South Indian state of Tamil Nadu in India. 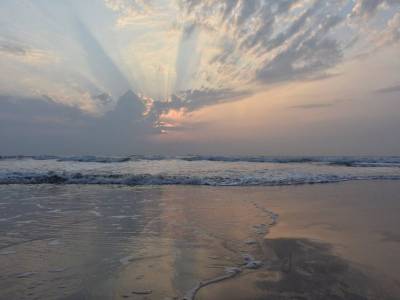 Not many beaches command to be spoken in the same bracket as of Silver Beach. And that’s because of the wholesome nature of a package that it puts together. Nature has rightly provided Silver beach with everything and it’s on display. 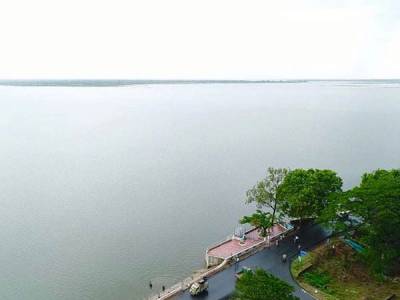 Veeranam Lake is one of the main historical yet modern tourist spots in Tamil Nadu. Located some miles away from Chennai this lake is very beautiful. 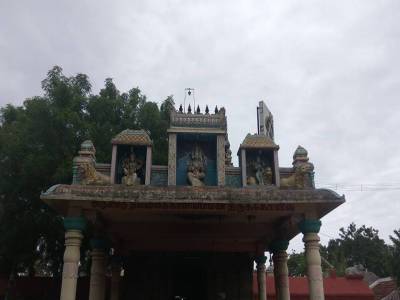 Chidambaram is a quaint temple town that has developed quite impressively in the recent past with infrastructural gains, making it a location that is well connected by almost all forms of transport, rail and surface. It is located at a distance of almost two hundred and fifty kil....