Gomati is a district in the Indian state of Tripura. River Gomati flowing through the state is considered to be holy to the people of Tripura. The rich fertile Gomati Valleys and the majestic Debtamura range forms a unique picturesque landscape of the Gomati district. The city of Udaipur is the district headquarters. The Tripura Sundari Temple in Udaipur is a famous pilgrimage site of the Hindus. It is considered to be one of the sacred 52 Shakti Peethas in India. The Bhubaneshwari Temple in Udaipur is also popular amongst the devotees. Apart from being dotted with temples, the city is also known as the ‘city of lakes’ having a number of artificial lakes like Dhani Sagar, Bijoy Sagar, and Jagannath Dighi.

Built on the bank of Amarsagar Lake, the town of Amarpur is a perfect spot for picnic. It also has a ruin of Rajbari, a former palace. The road to Amarpur from Udaipur is densely forested on both sides. The two beautiful lakes, Amarsagar and Fatiksagar have historical significance too. Chobimura, a water area place has marvelous rock-cut sculptures of gods in the surrounding green hills. The district is well connected by roads and railways with other cities in the state. The nearby airport is in Agartala, the state capital.

Places to Visit in Gomati 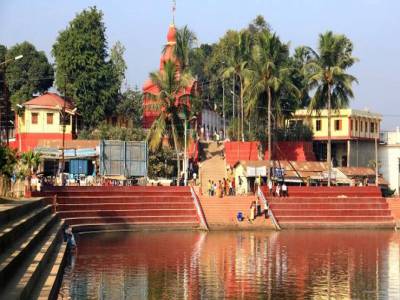 There are many temples in India dedicated to different gods and goddesses. Of these many are dedicated to Lord Vishnu and Lord Shiva and are worshipped by Vaishnavites and Saivite sects respectively. But in Tripura, stands a temple that consolidated both of these beliefs. The tem.... 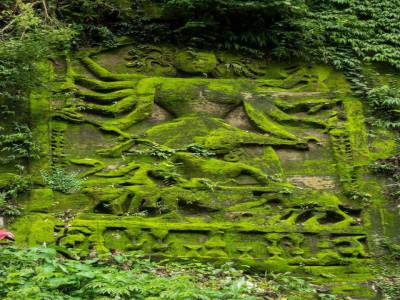 Relics are a part and parcel of the human civilization. It can be a pottery or it can be a painting or it can also be the rock cut sculptures found on the hills of Tripura. Yes, the rock panels full of stone artistry on the steep wall of the hills by the gorging waters of the Gom.... 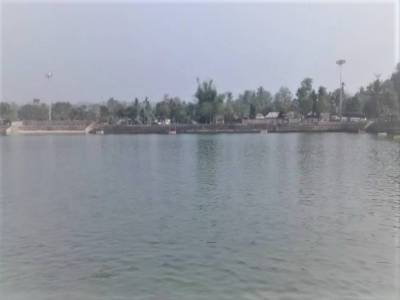 The Bijoy Sagar lake is one of the largest man-made a lake in the city of Udaipur in Tripura. It is an absolute beauty. It is also known by the name of Mahadeb Dighi. This lake was dug during the period of Govinda Manikya and Dhanya Manikya reign.