Fondly called as ‘the city if joy’, Kolkata is the third largest city of India and capital of West Bengal. It’s a city enriched with art and culture. And thus, it has been considered as the cultural capital of India. Being one of the most distinctive metropolises of the nation, this is a city that redefines vibrancy and dynamism with a never-give-up spirit of life. Once being the capital of British India, this is the city where one can evidently enjoy the fusion of heritage and modernization, the charm of the past and the allure of the present. And this is adding a unique evocative charm to the city.

This eccentricity of Kolkata is adorned with some beautiful city landmarks like Indian Museum, Kali Temple, Victoria Memorial, Eco space, Kolkata Gate and what not. Being a perfect destination for travel enthusiasts, Kolkata witnesses a great footfall in the month of between October and February, as this is the most pleasant time to visit the city. ‘Durga Puja’ in Kolkata is a heavenly and once-in-a-lifetime experience to have. Overall, with the hues and hymns of festivity, art and tradition, Kolkata is one city that is filled with endless love and life.

Places to Visit in Kolkata 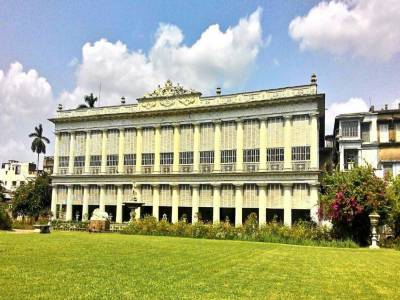 Marble Palace located in Kolkata, West Bengal (a state in India) is a famous mansion which was built only with marble. The floor, wall, pillars, sculptures; everything was made with pure marble. This house was built by Raja Rajendra Mullick in the year 1835. 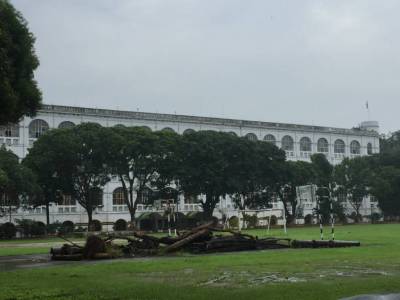 Fort William was built in Kolkata during the British rule in India. It is on the bank of river Hooghly. The fort is named after the king William iii. The fort covers an area of 70.9 hectares. The largest park of the city is the front part of this fort. 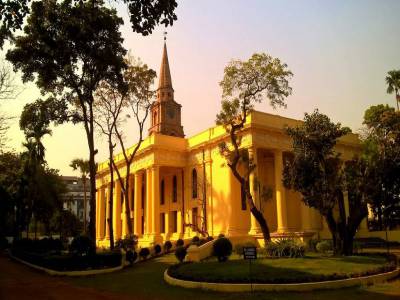 St John’s Church in Kolkata is one of the oldest heritage buildings in the city. Built in the Neo-Classical style of architecture, the church is a storehouse of many memoirs. It also houses the tomb of many prominent personalities and historical monuments within its compound. 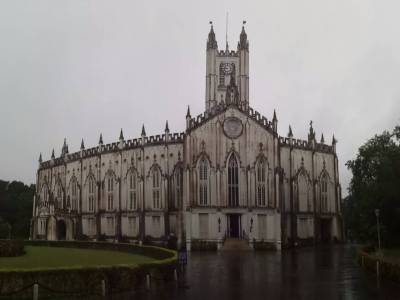 With Anglican background this Indo-Gothic architectural masterpiece is located in Kolkata, in the state of West Bengal, India. It is the largest cathedral in India and a tourist spot. After partial damage caused by earthquake in 1934 the church has been renovated again. 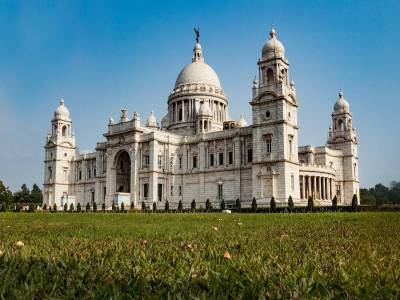 The Victoria Memorial is one of the major tourist attraction in Kolkata and built during british Raj to commemorate the Queen's visit to India is a magnificent architecture made out of white marble set in a big garden. 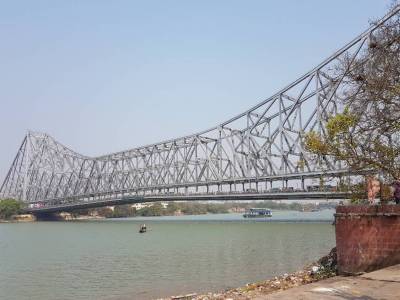 The City of Joy, Kolkata is the popular cultural cradle of India. It is absurd to even think that the city of Kolkata is just another metropolitan; it is the Metropolitan of Festivity and Culture. The vibrancy of Kolkata is always off the charts for all who visit the city or who .... 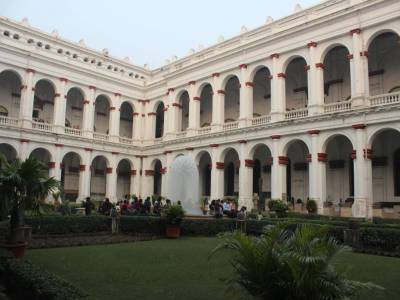 Located at 27 Jawaharlal Nehru Road in the Park Street area of Kolkata, India, the Indian Museum is the largest and oldest museum in India as well as the Asia-Pacific region. 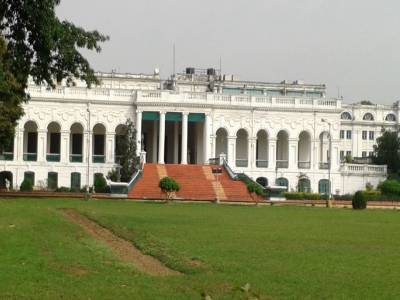 The hour of operation in National Library Kolkata is between 9 am to 8pm. According to statistics, the National library of India ranks 14th in the category of the largest libraries across the world. 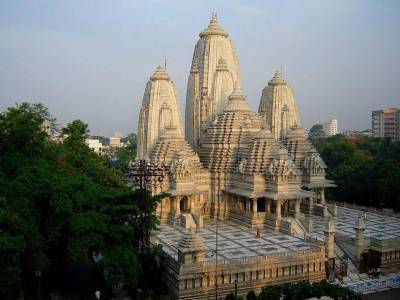 The Birla Mandir is a magnificent edifice sculpted intricately in white marble to produce a brilliant white marvellous structure of a temple dedicated to Hindu deities Radha & Krishna. The temple has been constructed under the patronage of the influential industrialist family Bir.... 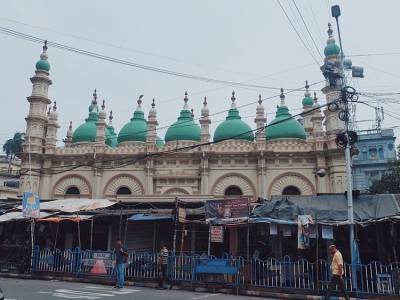 The inheritance of Tipu Sultan led towards building of an identical mosque in Esplanede. These places are considered to be of extreme religious importance. These mosques represent the beautiful architecture of the Mughal dynasty. 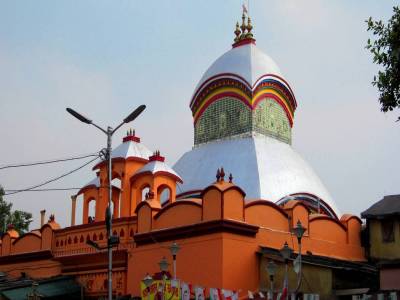 The Kalighat Temple is one of Shaktipeetha temple among the 52 Shakti Peetha shrines in whole India and located in the heart of the city Kolkata of West Bengal.