Patna, founded in 490 BCE, is a city in Bihar. This city earlier was known as Pataliputra and was considered as the capital for the Magadha Empire. Ganga, Sone and Poonpun are the three sacred rivers which run through the veins of the city. Patna is well known for its 'Revolving Restaurant', boat-ride along the river Ganges and Kali temple inside the Patna University Campus. Other tourist attraction sites include Patna Museum, which is known for its antique and rare artefacts, paintings and sculptures from the ancient to British eras in India, like Holy Casket with the ashes of Lord Buddha and many more.

Har-Mandir-Saheb is the place where the 10th Guru, Guru Gobind Singh Ji was born, which is why this place is considered as the most sacred place in Patna. Gandhi Museum and Sanjay Gandhi Botanical and Zoological Garden are the tourist attraction in the city which you must visit. 'Mansion of Padre', also known as Padri Ki Haveli or St. Mary's Church is the oldest church in the city, built by the Roman Catholics in 1713. Sonepur Mela is conducted every year in November, this mela/fair is considered as the largest cattle and animal fair across Asia.

Places to Visit in Patna 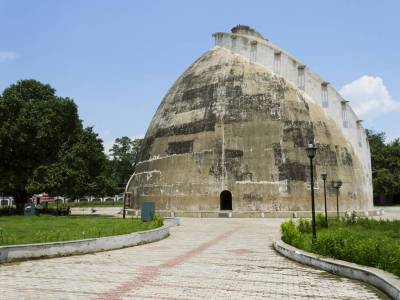 The Golghar or Round house is a greatest and a massive granary and built in 1786 by Britisher’s, situated in Patna, capital of Bihar state, India. 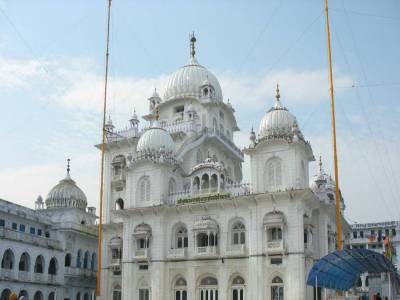