Daman & Diu is a hustling & bustling area of tourism. The whole territory is built on tourism. There are many Portuguese style establishments in Daman & Diu that attracts the tourist. The famous sightseeing spots of Daman & Diu are the Nani Daman Fort, the Diu Fort, St Francis Church, St Thomas Church, the tower of Silence, Sea Cathedral, Nadia Caves, Nagoa beach, Gomtimata beach, Jallandhar beach, the Portuguese Fort and many more. The roadways & the railways are the most proficient mode of transportation.

Places to Visit in Daman and Diu 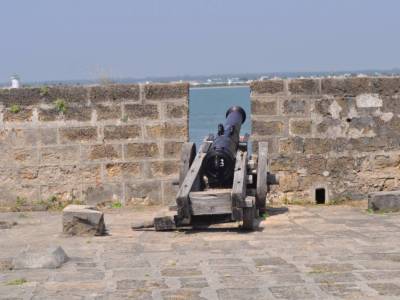 The Diu fort one of famous tourist attraction in Daman and Diu and popularly knows as the Portuguese Fort. Diu fort was built during the Portuguese Colonial rule in this part of India. 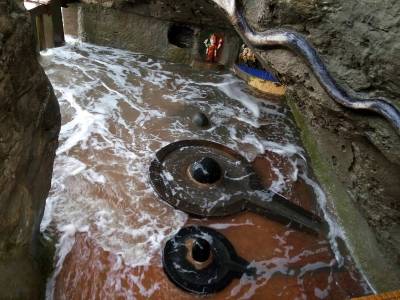 Gangeshwar Mahadev Temple is an ancient temple and 5 Shiva Linga's installed by the pandava's during the forest life and located in between the Diu Fort and Nagoa beach on the shore of the Diu Town. 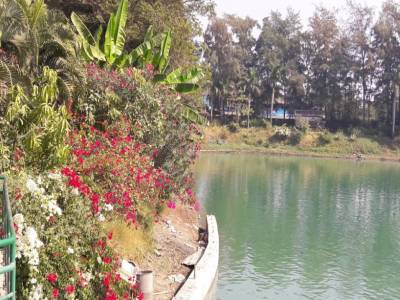 Mirasol is a resort situated in the centre of Lake having large area surrounded with the garden. The Mirasol Lake Garden remains the top tourist destination in Daman. Visitors can enjoy boating in Lake, kids play area, games and mini train ride, all makes its a best weekend getaw.... 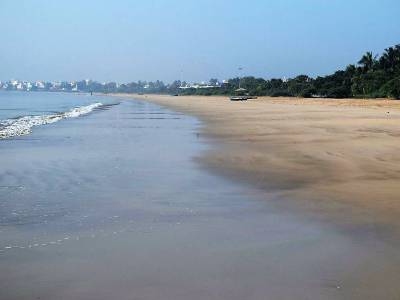 Ghogla beach is situated to the north of Diu and is famous for the picturesque shoreline and a host of amusements that it offers. The perfectly clean environment and well connected roads make it a perfect tourist attraction for the travellers. The Naida caves, reckoned as one of the most magnificent attractions from the pre - historic times is a labyrinth of underground caves. It is located outside the Diu fort and is a great place to spend some solitary time. A visit to these caves during the day will be beautiful as .... 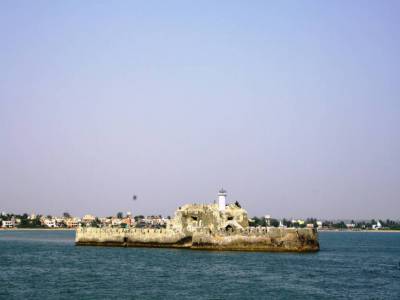 Situated in the middle of the Arabian Sea, the Pani Kotha is literally an architectural marvel and it never ceases to amaze one as to how it was built or constructed with sparse resources in those days. There is a ferry service operating from the Diu Fort which takes passengers c.... 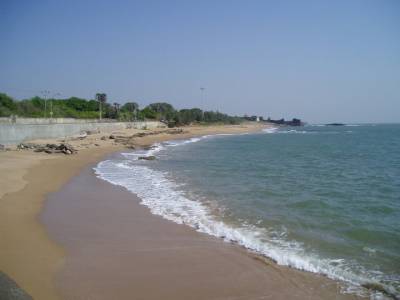 Chakratirth Beach is one of the most popular beaches in the union territory of Diu which has a significance mythology attached to it. 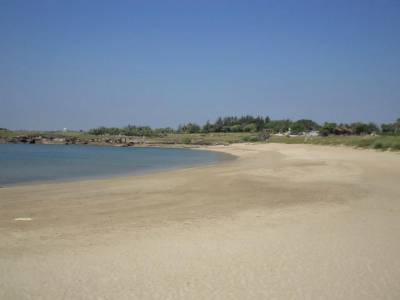 Jalandhar Beach is one of the major tourist attraction of Diu. This beach is also quite serene and aesthetic with some other attractions nearby. 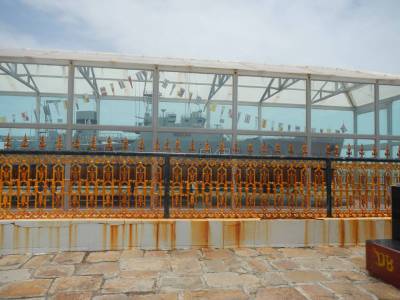 The INS Khukri Memorial was built in the Daman and Diu in the year 1999. It is a war Memorial of an Indian Naval ship which was sunk during the India Pakistani War in the year of 1971. 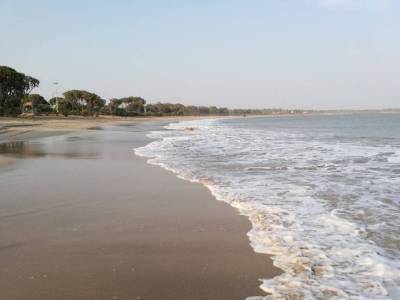 The ideal time to visit this beach is during the winter season i.e. October-March and the summers season i.e. April-June should be avoided. 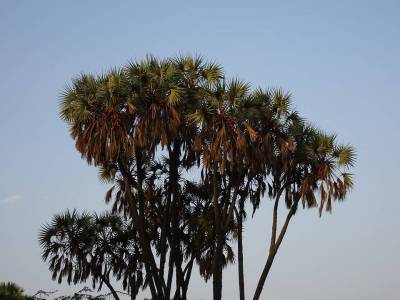 Amazing natural scenic beauty everywhere in and around the Hokka trees as the Nagoa beach is nearby and observing the sunset on the beachfront from a distance is the inspiration for many breathtaking photographs which reflect Nature in best light possible. 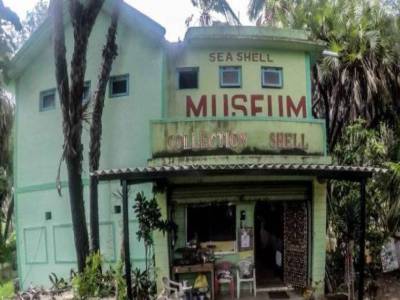 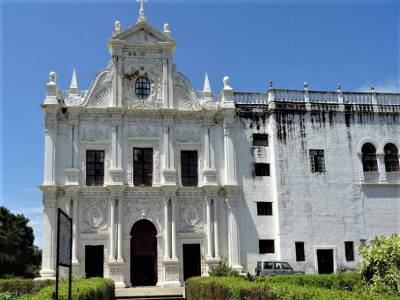 St. Paul's Church in Diu is one of the most beautiful churches in the whole country and one is sure to be enthralled with the impeccable architecture and style of construction of the whole building. 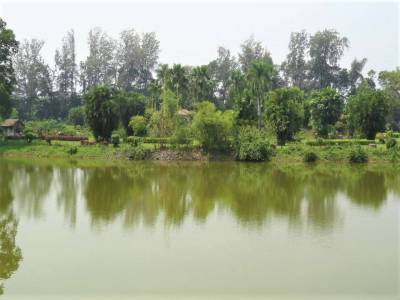 This Lake and Garden is a popular spot with almost everyone and it is a must visit for anyone visiting the state.