Guwahati is the largest city in the Indian state of Assam. It is one of the most sprawling cities and gateway to the other major cities in the North East. It lies on the foothill of the Shillong plateau and on the bank of river Brahmaputra. From mythological reference to ancient past and picturesque landscape, Guwahati has become an attractive tourist destination. The most revered temple in the state of Assam is the Kamakhya Devi Temple on the Nilachal Hill. It is considered to be one of the 52 Shakti Peethas of Goddess Shakti and is a celebrated tantrik shrine. Bird’s view of the city can be observed from the temple complex of Bhubaneshwari which lies above the Kamakhya temple. Umananda Temple dedicated to Lord Shiva is on a small island in the middle of Brahmaputra and can be reached only by motor boats and ferries.

The unique Navagraha temple (temple of nine planets) on the Chitrachal Hill was an ancient seat of astrology and astronomy. The Vashistha Ashram is an ancient shrine with mythological reference which is believed to be the abode of sage Vashistha. The place has a lush green surrounding with three beautiful streams, namely Lalita, Kanta and Sandhya descending. State Museum, Ugratara Temple and Guwahati Zoo are some of the many attractions in Guwahati. It is well connected by all three modes of transport to the nearby cities and states.

Places to Visit in Guwahati 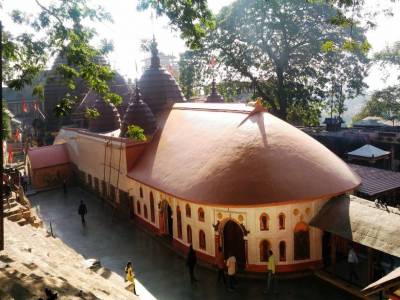 Kamakhya Temple is one of the most famous Shakti Peetha Temple in India and considered as one of the 3 ADI shaktipeeths in India. It is believed all the Sins are washed away for lifetime once you visit the heavenly abode of Kamakhya. 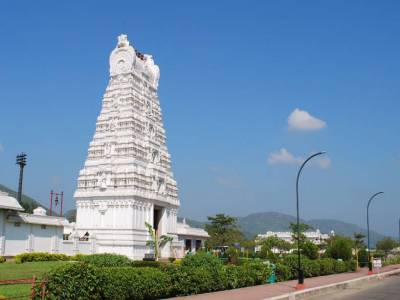 The Purva Tirupati Shri Balaji Temple in Guwahati is a recently built temple, dedicated to Lord Vishnu. The Temple was inaugurated in 1998 and architecture is marvellous. 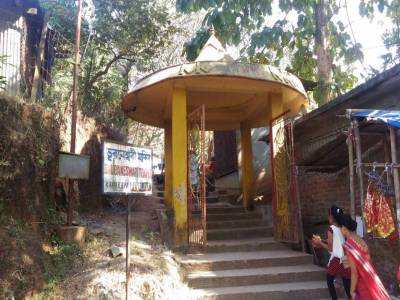 Bhuvaneswari Temple is an ancient temple dedicated to the Goddess Bhuvaneswari, perched atop the Nilachal Hill in the city of Guwahati, a little higher than the Kamakhya Temple. 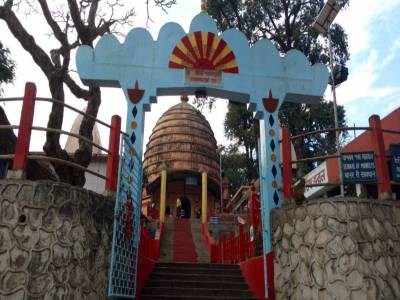 The Nava Graha Temple or The Temple of Nine Planets is one of mesmerizing beauty indeed. It is a great place of religious sanctity and can be reached very easily from all parts of Guwahati, the capital of Assam; through various modes of transport. 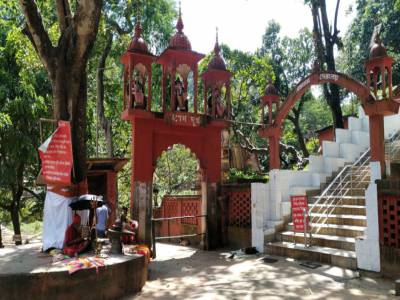 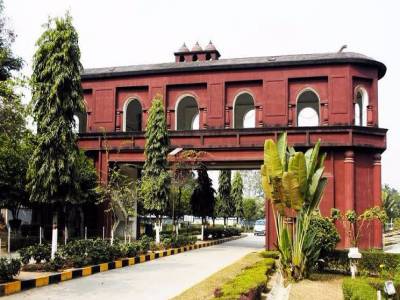 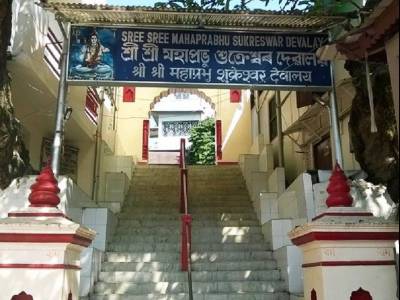 Sukreswar temple is located in the middle of the hills, with a river flowing downwards at the bed of the temple. This temple is known for conducting various pujas and rituals for devotees who travel across the state or country to visit this temple. 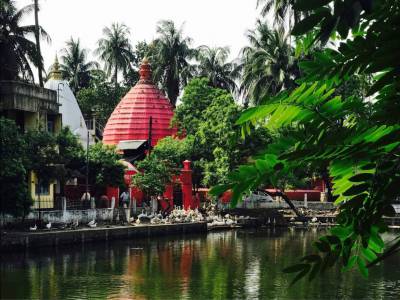 Ugro Tara Temple is dedicated to Goddess Tara who is known for having a major fondness towards flesh, liquor, Modaka, sugar cane and coconuts. This temple was built in the year 1725 AD by the Ahom King Siva Singha in Guwahati, Assam. 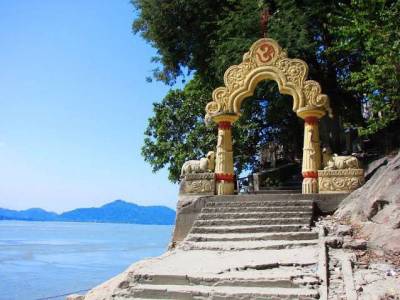 Umananda temple is located in the Peacock island (a riverine island), which is located in the middle of the Brahmaputra River in Guwahati. This temple was built on top of a mountain by the Ahom King, Gadadhar Singha, in the 17th century.